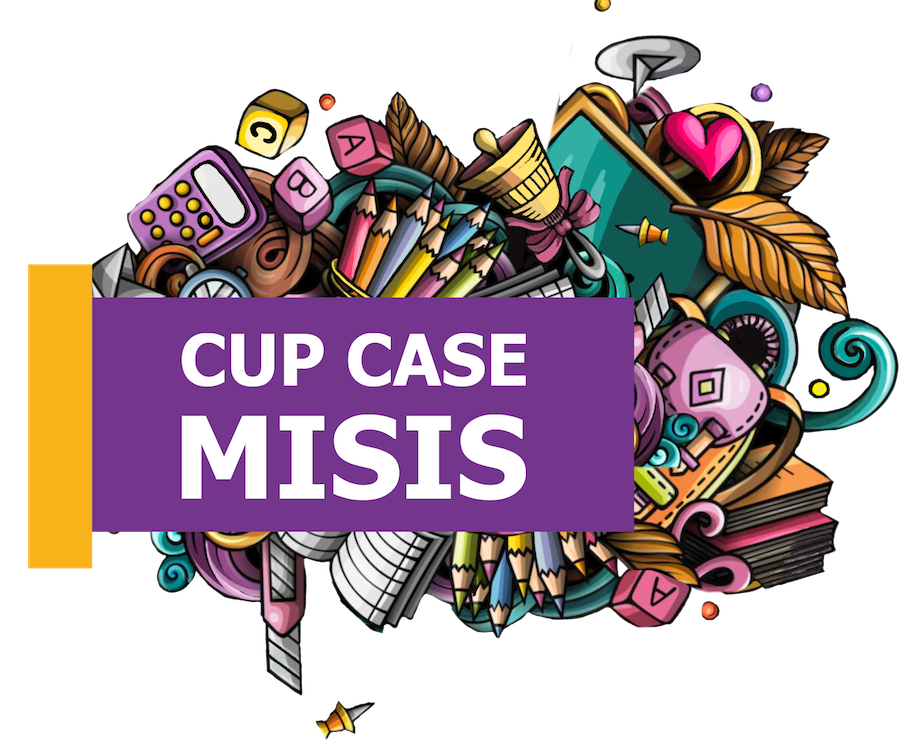 Is Defra making a pig’s ear of its livestock policy? Since the increase in the price of pigfeed, UK farms are plunging into the red.

With the price of keeping pigs higher than revenues from selling their meat, farmers are resorting to drastic action to keep afloat.
James Hall is piggy in the middle.

In nine days up to 500 pig farmers will descend on Whitehall to protest at the parlous state of the UK pig industry. The star of the rally
– housed in a temporary pen outside Downing Street – will be Winnie the Pig, a sow named after Winston Churchill due to her presence
at a similar rally in Parliament Square in 2000.

Sadly for Winnie, the pig industry has deteriorated sharply since her last trip to London.

The size of the industry has almost halved over the past 12 years due to rising costs, static meat prices and a glut of imported pork.
The UK herd now stands at 450,000, a fraction of its former size.

In recent months, an industry in slow decline has become an industry facing an unprecedented, bloody crisis. This is because cereal
prices – the basis of pigfeed – have doubled since last autumn. With pigfeed accounting for up to 65 per cent of the cost of raising a pig,
farmers are increasingly finding themselves in an untenable position.

The figures make depressing reading. Farmers are paid £1.10 per kilogram of meat by supermarkets or middlemen, according
to the National Pig Association. However, the cost to the farmers of producing this meat is now £1.37 per kilo­gram. This means
that farmers lose between £25 and £27 per pig they produce. Meanwhile supermarkets are selling pork for between £3 and £6 per kilogram.